THE THRILL OF STARTING A NEW NOVEL by Vijaya Schartz 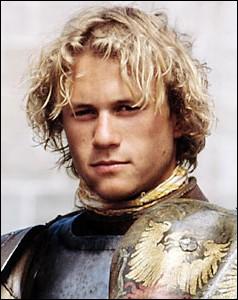 I just started writing Book 6 in the CURSE OF THE LOST ISLE medieval fantasy romance series, and I am so excited about it. I do not have a title, yet, but I have a plot, and strong characters. This novel is going to take the reader on the greatest adventure of the middle ages, the First Crusade.

The heroine is Melusine's sister Palatina, an erudite with a curious mind. At the end of Book 2, Pagan Queen, she was fifteen, and for making a dreadful mistake, she ended up with a curse, condemned to guard her father's treasure in a secret cave in the Pyrenees... until a knight of her own lineage comes to claim it for a worthy cause. This is definitely a romance despite all the action. I have a yummy hero in chain mail, a shiny French Christian knight, Pierre de Belfort, and I'm already falling in love with him, so I know you ladies will love him, too.

I'm following the historical frame to the letter, since the story of the First Crusade is well known and well documented. Like in the other books, I also rely on the legends to fill the gaps and explain some of the many fantastic feats reported by the historians of the time. Like the other novels, this one will be filled with battles, adventure, intrigue, heroic feats, and deadly villains.

In this book, however, I'm turning the tables on the reader. This is a departure from the previous stories. While Melusine remained stubbornly Pagan despite the religious persecutions, Palatina is more inclined to explore the new Christian faith. For that she will incur the full wrath of the Pagan Goddess.

But I don't want to reveal too much. I should be finished writing in early 2015. That gives you time to catch up with the other books in the Curse of the Lost Isle series. 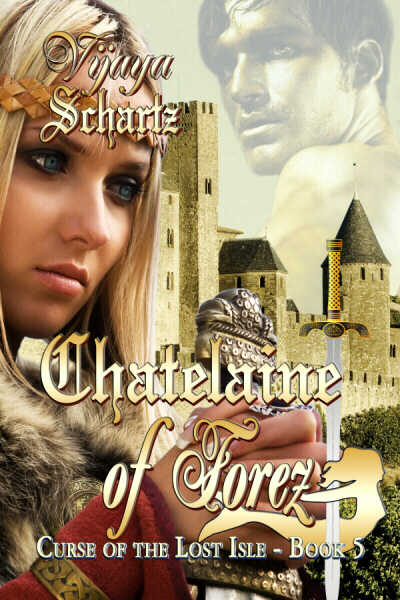 1028 AD - Afflicted by the ondine curse, Melusine seeks the soul of her lost beloved in the young Artaud of Forez, who reigns over the verdant hills south of Burgundy, on the road of pilgrims, troubadours and merchants. But this dark and brooding Pagan lord is not at all what she expected or even hoped. He knows nothing of their past love, her Fae nature, or her secret curse. Must Melusine seduce and betroth this cold stranger to satisfy the Goddess and redeem her curse?

The gold in the rivers instills greed in the powerful, and many envy the rich Lord of Forez, including his most trusted vassals... even the Bishop of Lyon. When Artaud’s attraction to Melusine makes them the target of a holy hunt, will she find redemption from the curse, or will they burn at the stake?

Each book in the series can be read individually, but if you are like me, you'll want to read them in the right order. Here it is:

"Well written and factual, the book weaves history with fantasy and magic into a story that I could not put down." 5-stars on Amazon 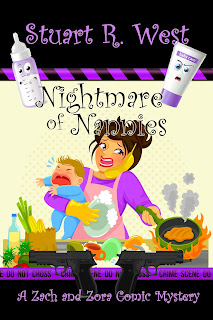