A FEW OF MY FAVORITE BOOKS MADE INTO MOVIES—with commentary

The Uninvited, based on Dorothy Macardle’s book, Uneasy Freehold. Both are really good. TCM likes the movie, too. I prefer the book, but only because it’s longer.
The Haunting, based on Shirley Jackson’s book, The Haunting of Hill House. Again, prefer the book.
The Woman in Black, based on the same named book by Susan Hill. The book had a better ending.
Twilight, based on Stephenie Meyer’s book of the same name. Neither encouraged me to read or watch beyond the first one.

Doctor Zhivago, based on Boris Pasternak’s book of the same name. I struggled with the book but love the movie. 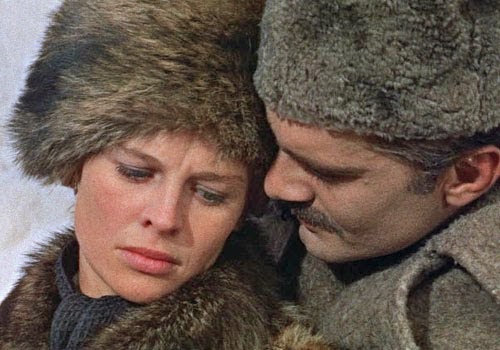 Gone With the Wind, based on Margaret Mitchel’s book of the same name. Love them equally.

Obviously, this is a very incomplete list and, just as obviously, most of the books are older. I don’t read anything that might appear on the Hallmark channel or the list would be longer, and so many current movies are all about special effects or are from young adult books. Producers aren’t looking for what I read. Nevertheless, I always stay through the credits, just in case.
Find Karla Stover here: http://bookswelove.net/stover.php