It's Nearly Here! by Victoria Chatham 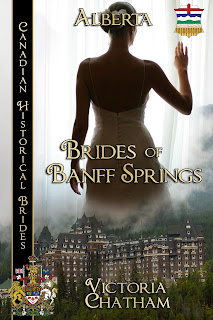 OK, I admit it. I'm a sucker for Christmas. Admittedly there have been a few years when Christmas has lost some of it's meaning, but the older I get, the more I appreciate it.

It's not so much the tree and the trimmings, or the food and the wine, but the realization that without the company of family and friends at this particular time of year we are somehow at a loss.

My family is far away but I can still see them and talk to them because of Skype.  An e-mail can garner an almost immediate response and Messenger can help reconnect people who may have lost touch. Moving to a new location, whether it be a new house or a new country, often meant that someone's address got lost in the transfer, or maybe they had moved, too, and the notifications crossed in the mail. There could be a hundred and one reasons that people lost touch but now, unless they don't want to be found, that reconnection is not impossible.

Today is my daughter's birthday, so I called her as I usually do. We talked for not too long as she was at work (she manages a jewelry store in the UK) and we briefly discussed the family gathering we had in October when I went home for a visit. My cousin was home from Australia, an Uncle and another cousin were home from France and the cousin who hosted the family get-together and I had not seen each other for thirty years. We talked about our childhood Christmases spent at our grandmother's house when, post-war, we got a stocking 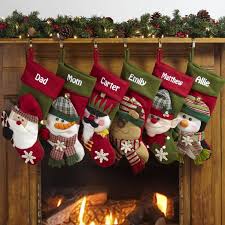 containing an orange, chocolate and nuts, and one or two gifts and thought ourselves incredibly well provided for.

I think back to other Christmases when my children had so many gifts their father and I had to hold some of them back. The Christmases when someone finished up in tears because they didn't get what they wanted, or someone hadn't done what they said they would do, or the sheer exhaustion of getting everything ready for the table and having the turkey and whatever went with it all served hot at the same time.

For me, Christmas is not to be found in the stores, but in the hearts of people. It's in the enjoyment of their pleasure and company and the hope of a happier and healthier New Year for one all.

So enjoy the season, celebrate it as you may, and look forward with hope to what 2018 may bring.

Posted by Victoria Chatham at December 23, 2017