Brighton A Royal Bathroom and Bath House by Rosemary Morris 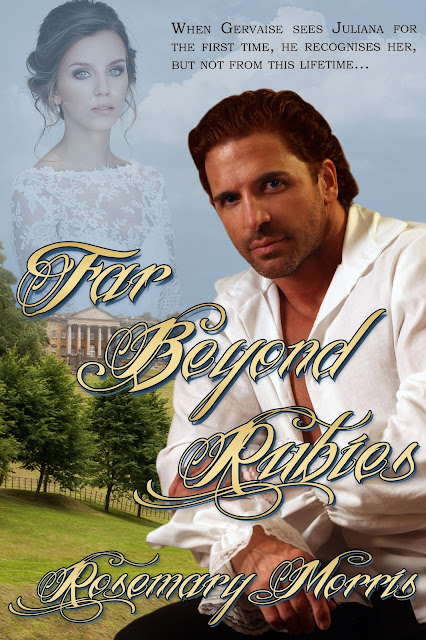 To find out more about Rosemary's work please click on the cover above. 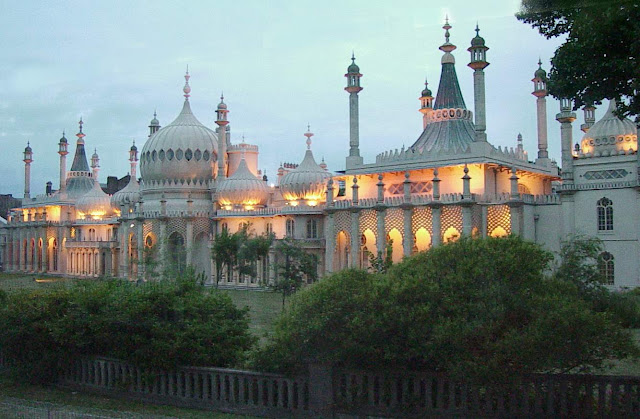 History inspires, fascinates and triggers my imagination, so it is a pleasure to share a fraction of my research for my new novel Saturday’s Child, Heroines Born on Different Days of the Week, Book Seven.

During the summer months, when London was usually hot and malodourous many people considered it detrimental to their health. After Parliament rose in June, they retired either to their estates in the country or a seaside resort. A popular choice was Brighton, only fifty miles from London. There the Prince of Wales, subsequently the Prince Regent, entertained on a grand scale at his Pavilion, which resembled an oriental palace. Members of the bon ton followed the pleasure-loving prince to Brighton where he enjoyed gambling, riding on the downs, shooting, the theatre and other pastimes. Another attraction was the belief that bathing in sea water and drinking brine could cure anything from – for example – corns to serious diseases.

I assume the Prince Regent, who succeeded as George 1V in 1820, believed sea water was beneficial. His bathroom at the Royal Pavilion was supplied with fresh and sea water, contained a vapour bath, a warm bath, a shower bath, a douche bath and a large plunge pool. Sea water was pumped into a tank in the garden and heated by a boiler for the king to have therapeutic baths.

Few could afford a bathroom as luxurious as the king’s, but bath houses existed either for people too elderly, infirm or shy to bathe in the sea or when there were storms. The first bath house commissioned in Brighton by Dr John Awister was built at the south end of the Steyne. In 1803 the rectangular building with a Neo-Classical façade contained two cold baths, four hot baths and a shower bath which were supplied with sea water.

In 1823 Gilburd’s Baths attached to The New Steyne Hotel is listed by William Scott. At every high tide sea water was pumped by a steam engine through a chalk tunnel. Clients could have hot or cold plunging baths, vapour baths etc. Scott also listed the luxurious oriental Mohamed’s Baths.

Undoubtedly, the patrons at many seaside resorts enjoyed the facilities but, unfortunately, the water was not purified so they were at risk of infection; and it is not known how effective bathing in the sea, in baths and drinking salt-water was.

(The novels in the series are not dependent on each other, although events in previous novels are referred to and characters reappear.)

Mediaeval Novel Yvonne Lady of Cassio. The Lovages of Cassio Book One 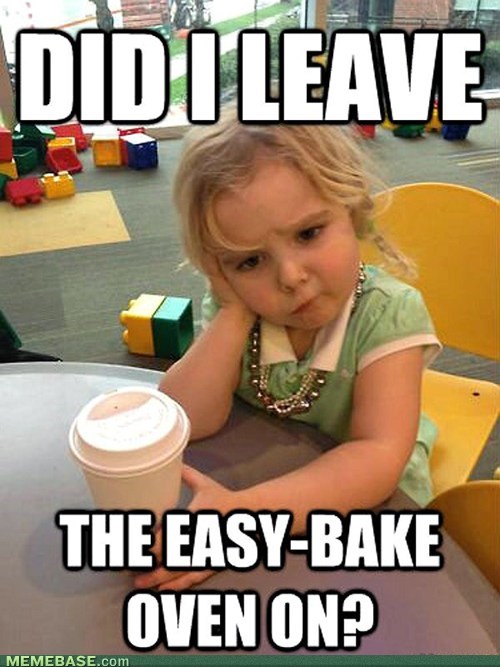