Last month, I spoke about the origins of writing in China, Japan, India, cuneiform writing in Mesopotamia, and hieroglyphic writing in Egypt, as well as the gradual switch from graphic representation of objects to the use of sound symbols.


In the early 8th century BC, the Phoenicians, who traded throughout the Mediterranean basin, developed the first known alphabet. Instead of using imagery, the letters, some consonants and some vowels, were linked together to form phonetic words. 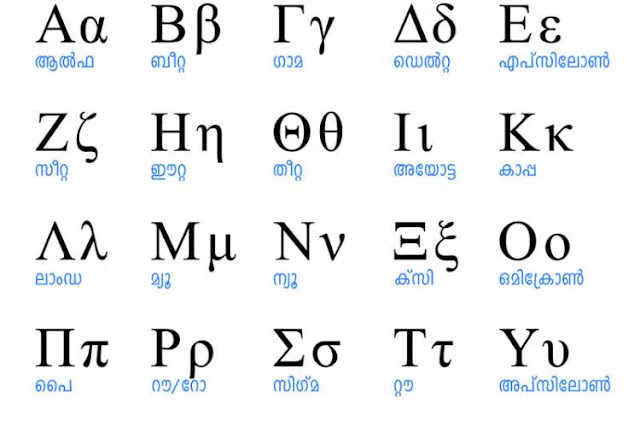 Soon, the Greek borrowed and adapted the Phoenician alphabet, and their culture flourished.

Many other alphabets developed after that, like the Arabic alphabet in the 6th century BC. The first Proto-Hebrew alphabet developed from the early Phoenician, then they adopted the Aramaic alphabet during the Persian, Hellenistic and Roman periods (500 BC – 50 AD).

In the first century AD, the Viking and Celtic tribes of northern Europe also devised the Runes.

Then much later, in the 9th century AD, St. Cyril devised the Cyrillic alphabet derived from the Greek, and used until recently in Slavic countries like Russia. 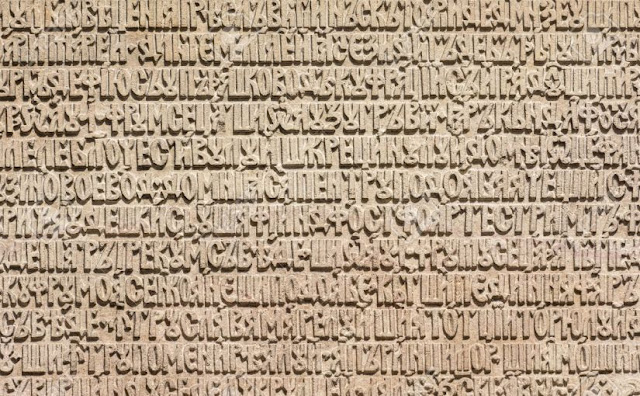 In the 8th century AD, in China, where writing was done by hand with a brush (calligraphy) the emperor ordered some religious Buddhist texts to be carved on wood blocks, to be inked and pressed on parchment or paper, as an early form of printing. The blocks took a long time to carve, and could only be used a certain number of times before losing their sharp quality. 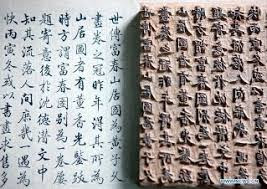 Some ancient cultures, like the Druids or the Polynesian and Native American tribes, had a strong oral tradition but never developed a writing system. That is why so little is known about their history today. Still, very old pictograms, drawings, and symbols carved in ancient stones, cliffs, caves, or etched over miles of Andean desert, baffle the anthropologists. This only tells us that some kind of writing communication may have existed well before what we understand today. 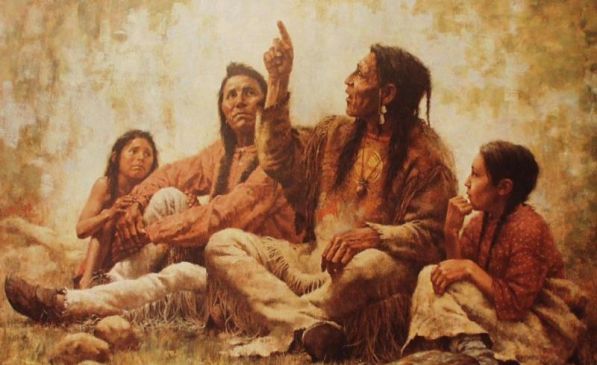 When the ancient Romans conquered the Greeks of antiquity, they borrowed and copied their culture, their religion, their arts, and adapted their alphabet to fit Rome’s needs, and for centuries, they thrived. Through conquest, the Romans imposed their culture and their Latin alphabet upon the defeated Frankish, Germanic, Saxon, and Breton tribes, overriding whatever local system they used at the time, and replacing it by the alphabet we are still using today in the west. 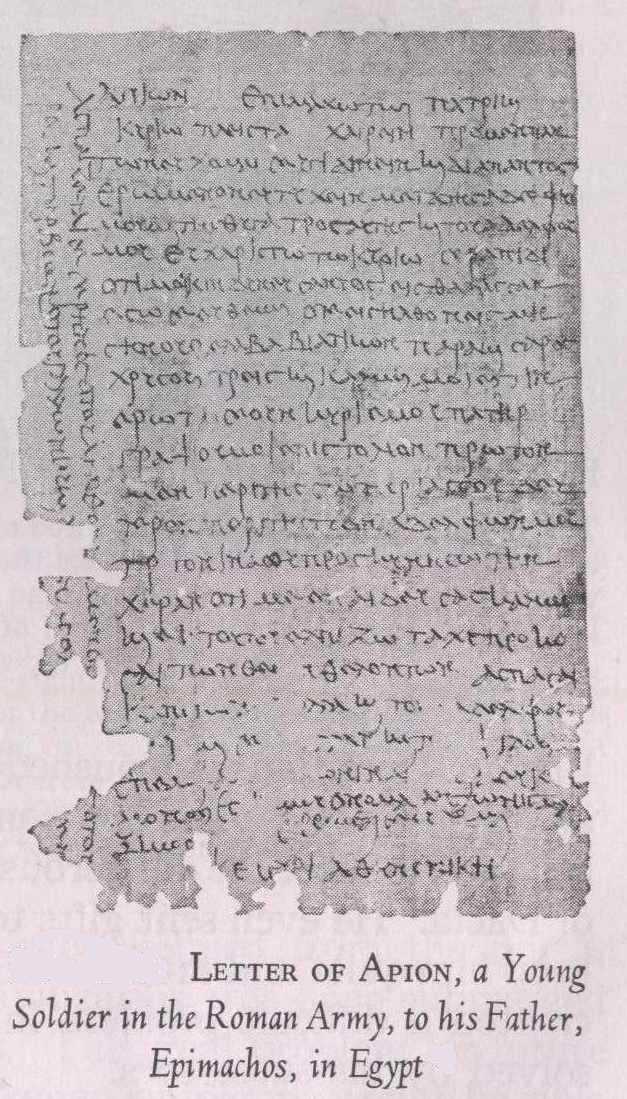 Of note is the fact that many countries added their own modifications to the alphabet. The French have the “oe” letter and many different types of accents. The Germans also have special characters on their keyboard that are not used by any other countries… so do the Danish and the Norwegians.

Everywhere writing developed, it prompted a cultural revolution, the exchange of ideas and information, the first development of advanced culture, art, engineering, science, mathematics, and philosophy.

But there is much more to be told. Next month, in Part 3, we’ll talk about how writing evolved over the centuries, and how it translates in today’s society.

I write about the past and the future, as they are closely linked. My latest book is set on the Byzantium Space Station. Enjoy the read! 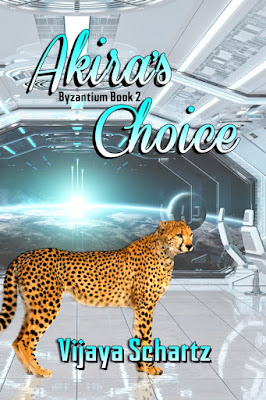 When bounty hunter Akira Karyudo accepted her assignment, something didn't add up. Why would the Galactic Trade Alliance want a young kidnapped orphan dead or alive?

She will get to the truth once she finds the boy, and the no-good SOB who snatched him from a psychiatric hospital. With her cheetah, Freckles, a genetically enhanced feline retriever, Akira sets out to flush them out of the bowels of the Byzantium space station. But when she finds her fugitives, the kidnapper is not what she expects.

Kazmo, a decorated Resistance fighter, stole his nephew from the authorities, who performed painful experiments on the boy. Stuck on Byzantium, he protects the child, but how can he shield him from the horribly dangerous conditions in the lawless sublevels of the space station?

Akira faces the worst moral dilemma of her career. Law or justice, duty or love. She can't have it both ways.

"Science fiction romance at its best. Great story, interesting characters and a great cat make this story one to read and perhaps re-read. The world creating is top notch." 5 stars on amazon

Email ThisBlogThis!Share to TwitterShare to FacebookShare to Pinterest
Labels: advent of the alphabet, ancient forms of writing, history of writing, Vijaya Schartz