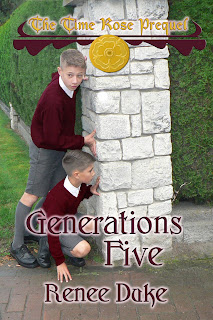 or centuries, the Time Rose medallion has taken the children of a history-loving family into the past to restore the life paths of children whose own histories have been altered. When all such paths have been set to rights, a final task awaits those destined to be the final seekers, aided by some who served the medallion in the four preceding generations. From Iron Age Britain to World War II Holland, these are their stories. 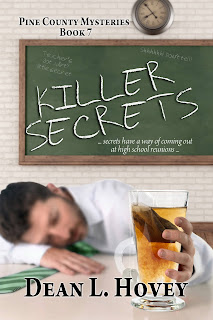 As alcohol lubricates the conversation at a 30th high school reunion, Judy Bloom lets slip that she had an intimate relationship with a teacher while she was a student. More revelations follow, along with the news that the teacher kept a video camera hidden in his closet. When two classmates get to the retired teachers house, they find it abandoned with evidence he’d been dragged away.
Pine County deputies Floyd Swenson and Pam Ryan work their way through the videos, finding the victims evasive and unwilling to speak. Pam Ryan’s growing cynicism spills into her personal life, driving her to a decision point with her new boyfriend who might not be ready for a lasting relationship with a cop. 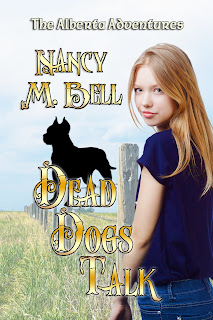 Little did Laurel Rowan know where the discovery of an injured dog would lead her. The dark world of dog fighting rings and the unsavoury characters who surround them are a stark awakening for the Alberta teen. Volunteering at a local animal rescue helps her come to terms with some of the things, but Laurel won’t stop until she’s done all she can to rescue those animals in danger.
She’s horrified to find out her childhood friend Chance is involved up to his neck in the mess, but now he’s trying to get out and help Laurel all he can. Trouble is lurking around each corner.
https://bookswelove.net/bell-nancy/ 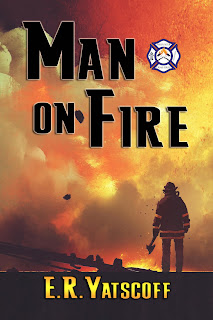 Ex-fire captain Gerry Ormond figures his new position as Niagara Falls Fire Chief will be an easy gig.  He not only discovers a dysfunctional department, but a corrupt one as well.  Winning each battle will be difficult, but the administration has taken away his bullets--he’s only a figurehead.  Karen, his partner, is savagely beaten by Branko, her estranged husband while Gerry is scapegoated after a tragic car dealership fire.
Add to all that a disaster waiting to happen, as the brutal Red Mafya sinks its talons into an iconic hotel casino project.  The criminals may be somehow linked to his administration.  When he attempts to find a connection he is warned to back off.  The Mafya sends their new enforcer Branko, to change his mind.  The more Chief Ormond investigates, the more men die, as forces he barely understands push back--hard.
Out of his league and alone amidst the carnage, he declares war.  Winning the war means dealing with the devil--Branko and the Red Mafya.
https://bookswelove.net/yatscoff-e-r/ 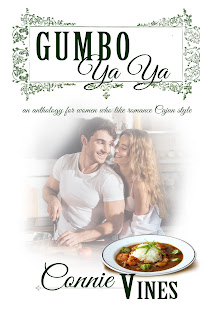 For Women Who Like Romance Cajun
“Marrying off Murphy” – (Light-hearted Romance). Like all Cajun fairy tales, it began harmlessly enough. A match-making columnist promises to turn a stuffy professor into a charming prince.  So, why does this confirmed bachelorette suddenly wish she was dressed for the Ball?
“Love Potion #9” – (Contemporary Romance). Watch what happens when you mix a traditional Creole women with a fun-loving Cajun man and throw in a Voodoo Love Potion—stand back!  The Louisiana Bayou ain’t never gonna be the same!
“A Slice of Scandal” – (Mystery/Suspense). A producer finds herself embroiled in a mystery as hot as her Bayou Cooking Show.   When an undercover cop, turned chef shows up and dishes up more heat than a bottle of Louisiana hot peppers.  Can she prove her innocence before the real killer finds her?  Or, will she become the main-course in a murder trial?
“Pirate Ghost of Gombi Island” – (Time Travel).  After a violent storm dumps a Natchitoches historian on the deck of an 18th century pirate ship, she finds herself with an unexpected decision.  Should she jump and swim to her doom, or accept the pirate’s promise of a safe haven?
“1-800- FORTUNE” – (Paranormal). Garlic hangs for the rafters, but this sexy Loupe Garou isn’t looking for trouble, or a cure for what ails him. What’s a law-abiding werewolf to do when a gypsy woman shows up with mischief on her mind?  T.A.R.A. , 2nd place Winner, Paranormal Romance.
https://bookswelove.net/vines-connie/

The Agent Mystique by Diane Bator

The Agent Mystique   by Diane Bator One of the highlights of this pandemic for me is the ability to sit in on various writing s...