Mad About the Movies

It’s movie awards season again, looking different because of the pandemic. Most of the films this year can be seen on television, either pay-per-view or on a streaming service.

I have a great passion for good movie storytelling, so I will don my tiara and let you know my favorites of the year — 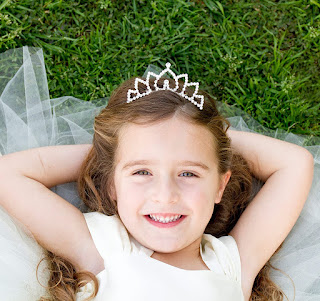 So there you have it, Eileen’s favorite movies of the year of the plague. I’m so glad

I had them to keep me company.

See you at the movies!