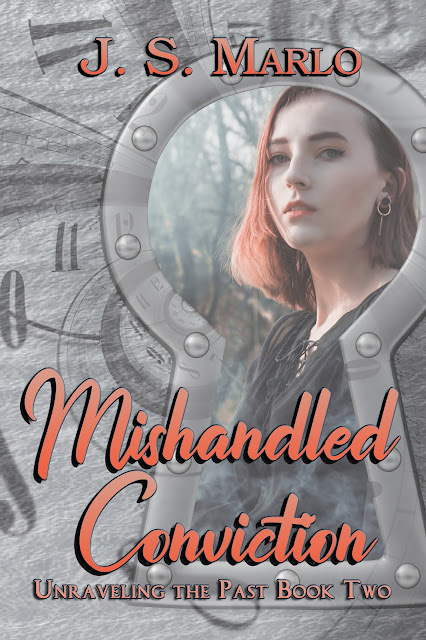 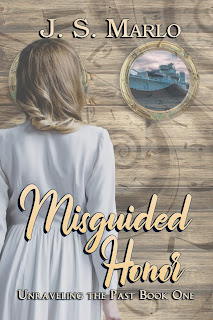 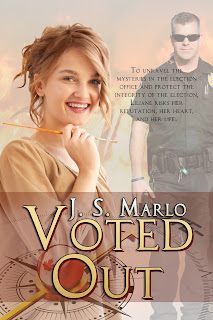 A ‘pen name’ (also called a ‘nom de plume’ or ‘literary double’) is a pseudonym adopted by an author. The term ‘pen name’ comes from the 1800s and is a translation of ‘nom de plume’. The French word ‘nom’ means ‘name’ and ‘plume’ refers to a quill—a feather used as a ‘pen’. 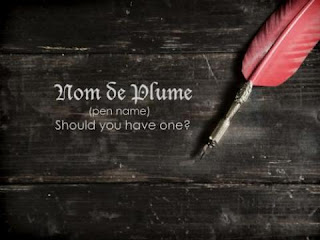 It is believed that the first recorded pen name was ‘Clarinda’. It was used by an anonymous Peruvian poet, generally assumed to be a woman, who wrote in the early 17th Century.

Many different reasons prompt an author to write under a different name than his/her birth name.

To conceal the author’s gender:

-       It was common in the 18th & 19th centuries for female authors to adopt male or neutral names in order to be taken seriously by readers. Mary Ann Evans wrote under the pen name George Eliot. Charlotte, Emily, and Anne Brontë published under the names Currer, Ellis, and Acton Bell.

-       An author may use a pen name if his/her real name is likely to be confused with that of another author or other significant individual. British politician Winston Churchill wrote under the name Winston S. Churchill to distinguish his writings from those of the American novelist Winston Churchill.

To conceal the author’s real identity: 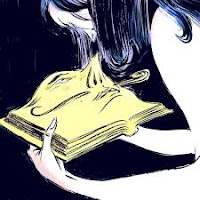 -       An author may want to hide his/her writings from his family & friends if he/she thinks they might disapprove or feel ashamed. Eric Arthur Blair used the pen name George Orwell so his family wouldn’t be embarrassed by his time in poverty.

-       An author may also use a pen name to avoid retribution. David John Moore Cornwell was a MI6 spy who couldn’t write about his work, so he wrote spy novels under a pen name John Le Carré.

To appeal to readers:

-       An author whose name is too common, too difficult to spell, too foreign, etc...may want to choose a pen name that is more appealing or easily recognizable to readers. 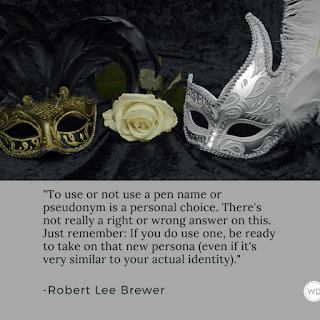 -       An author with a last name starting with Z may not want his/her books to be placed at the bottom end of the last shelf in a bookstore. He/she may want a last name that places his/her books on the same row as a best-selling author.

-       A prolific author may also decide to use different pen names in order not to flood the market with too many books under the same name.

To change name for reasons unrelated to their real names:

-       An author may use his/her nickname, the name of a departed loved one, a name made up of his children’s names, or any other names, to get a fresh start—or just because he/she feels like it.

When I signed a contract for my first published novel, I had to decide if I wanted to use my birth name or a pen name. At the time, I was writing free novels online under the pen name ‘Marlo’. A part of me wanted to use my birth name even though my last name is French and could easily be mistaken for ‘Grant’, but then I also feared I might lose followers if I gave up Marlo.

‘Marlo’ was a nickname based on my first name Marlene and given to me by my husband many decades ago. It looked weird with my real last name, so I tried combining Marlo with my kids’ names, which didn’t work either. In the end, I used the first initial of the main characters in my online stories, J & S, and kept Marlo as my last name.

For better or for worse, this is how I became J. S. Marlo