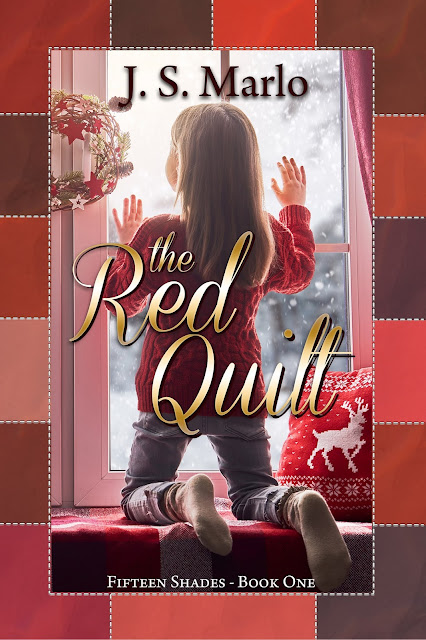 I'm currently re-writing and re-plotting a series I wrote over a decade ago. Not only am I having lots of fun with it, but it also made me realize how much I grew as an "English" writer. Here are some fun facts about the English language I dug out while I was brainstorming some new subplots. 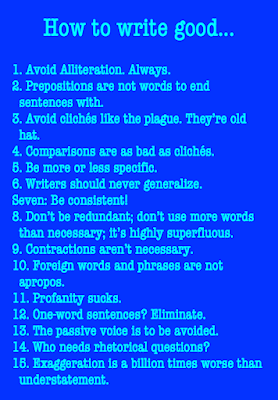 A pangram sentence is a sentence using every letter of the alphabet at least once, like The quick brown fox jumps over the lazy dog.

An ambigram is a word that reads the same when turned upside down, like SWIMS.

A palindrome is a word that reads the same forward or backward, like racecar, radar, or madam.

An isogram is a word with no repeating letters. The longest one in English is subdermatoglyphic.

An acronym is an abbreviation formed from the initial letters of other words and pronounced as a word. These are some acronyms that have become accepted English words: scuba (self-contained underwater breathing apparatus), laser (light amplification by the stimulated emission of radiation), or sonar (sound navigation and ranging).

A contronym is a word having two meanings that contradict one another, like to bolt (to secure or to flee), to buckle (to fasten or to collapse), or left (remained or departed).

A portmanteau is a word blending the sounds and combining the meanings of two other words, like brunch (from breakfast and lunch).

A capitonym is a word that changes its meaning when its first letter is capitalized, like Turkey (the country) and turkey (the bird).

About 4,000 words are added to the dictionary each year. That’s roughly a new word every two hours.

The shortest, oldest, and most commonly used word is I, and the shortest complete sentence in the English language is I am.

The longest word in English is pneumonoultramicroscopicsilicovolcanoconiosis, which is a type of lung disease caused by inhaling ash and dust.

The most common adjective used in English is good, the most commonly used noun is time, and the word run has the highest number of definitions with 645.

There are seven ways to spell the sound ee in English. This sentence contains all of them: He believed Caesar could see people seizing the seas. 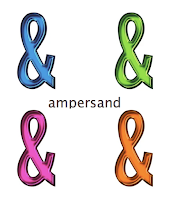 E is the most commonly used letter in the English language, A is the second-most common, and Q is the letter used the least.

More English words begin with the letter S than any other letter.

The ampersand used to be the 27th letter of the alphabet. I often use it, and I'm kind of sad it disappeared from the alphabet in the 17th century.

The only one word in the English language contains the letters X, Y, and Z in order is hydroxyzine, and the longest common word with all the letters in alphabetical order is almost.

The longest common word you can make using only four letters is senseless, the longest one with no vowels is rhythms, and the only one with three consecutive double letters is bookkeeper.

The first number spelled out that contains the letter A is one thousand. You don’t use the letter B until one billion. 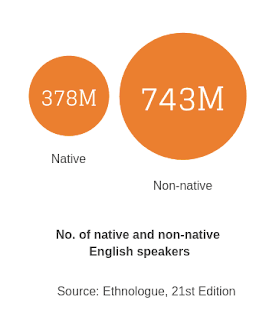 So, happy reading! An adventure, and a few new words, await you between the pages of a new book. Better still, read to a young child and take him or her along on the adventure.