Fun With Fleas? by Karla Stover 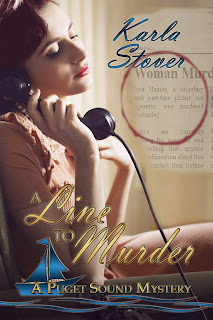 for more information and to purchase click link below

I admit it, I'm a fan of weird stuff---one reason I love YouTube videos. You can find anything  there. And since I've long been curious about flea circuses, and since we used to go to Seattle's Ye Olde curiosity shop where fleas wearing clothes are on display, I checked YouTube to see if anything was posted. Sure enough, there I saw one harnessed to and struggling to pull a little cart. Probably, only grooming monkeys are fond of fleas but PETA should have stepped in and rescued that flea; it was really straining.

One historical record says in 1742 a watchmaker named Boverick may have used gold to make a small coach and harnessed some fleas to pull it. Another says in 1578 a watchmaker named Mark Scaliot made a lock and chain and attached it to a flea to demonstrate his metalworking skills. There are other claims but it wasn't until the 1820s when the first flea circus showed up courtesy of an Italian named Louis Bertolotto. Using 435 fleas all wearing battle dress, carrying teeny little swords and seated on "golden saddles Bertolotto created a mock-battle, ( he liked to recreate political events of the time )depicting Napoleon's Waterloo defeat. Supposedly, though, in 1764,  a man named John Henry Mauclerc saw a four-wheeled "ivory chaise" with a figure of a man sitting in the chaise which was being drawn by a flea. Possibly more creditable was Charles Manbey Smith who, in 1857, said he saw a "small brass cannon on wheels being drawn by a flea." It cost him a penny to witness this miraculous event. By this time, however, the fleas were of more interest than their accoutrements. Bertolotto soldiered on and his fleas continued performing until sometime in the 1870s. Then a man named John C. Ruhl took a flea circus from Germany to California and small flea circuses entertained people in the United States until the 1960s. However, England did America one better. There was a flea circus at “Belle Vue Zoological Gardens,” in Manchester, England, and it worked until 1970. Not to be bested, some say that every year at Munich, Germany's Oktoberfest a flea circus operates still. 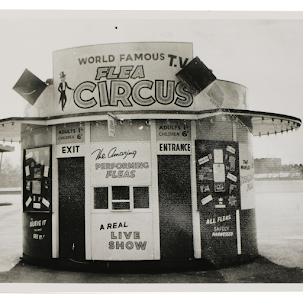 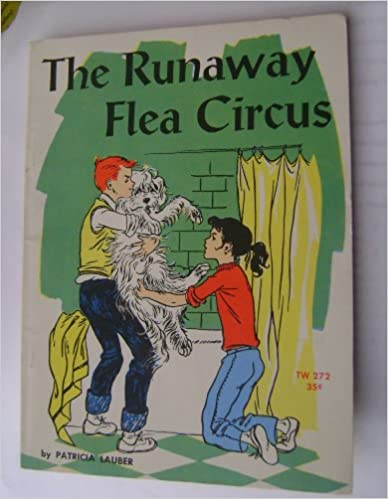