Stories Behind Names – By Barbara Baker 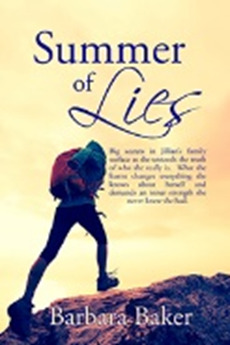 Stories Behind Names – By Barbara Baker

Naming characters is like naming children and there are so many ways to select the right one: Google, TV shows, Apps which rank names by popularity - the list is endless.

But in 1958, when I popped out, those options didn’t exist. I was Mom and Dad’s second child, and they were sure I would be Johanne Wilhelm. They didn’t even have a girl name selected. In fact, when the nurse told Dad I was an 8 lb 12 oz healthy girl his response was, “Are you sure? She’s supposed to be a boy.”

The nurse assured him I was a girl.

What a dilemma. Back then, babies couldn’t leave the hospital till they were named so Mom asked the nurse if she had any suggestions.

After thinking about it for a while the nurse said, “How about Barbara, Barbara Ann. Like Barbara Ann Scott, the Olympic figure skater who won the gold medal for Canada.” 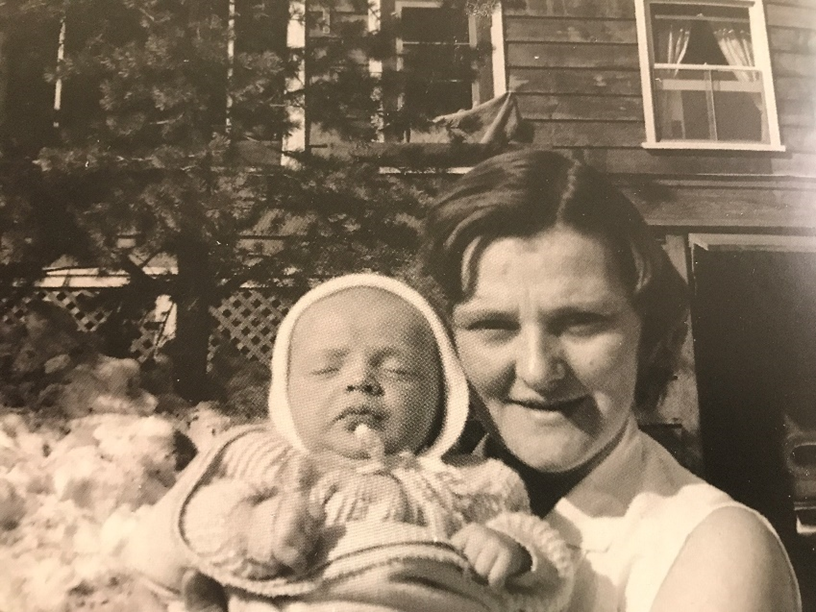 Growing up, I never expected to have an actual connection with the Barbara Ann Scott. 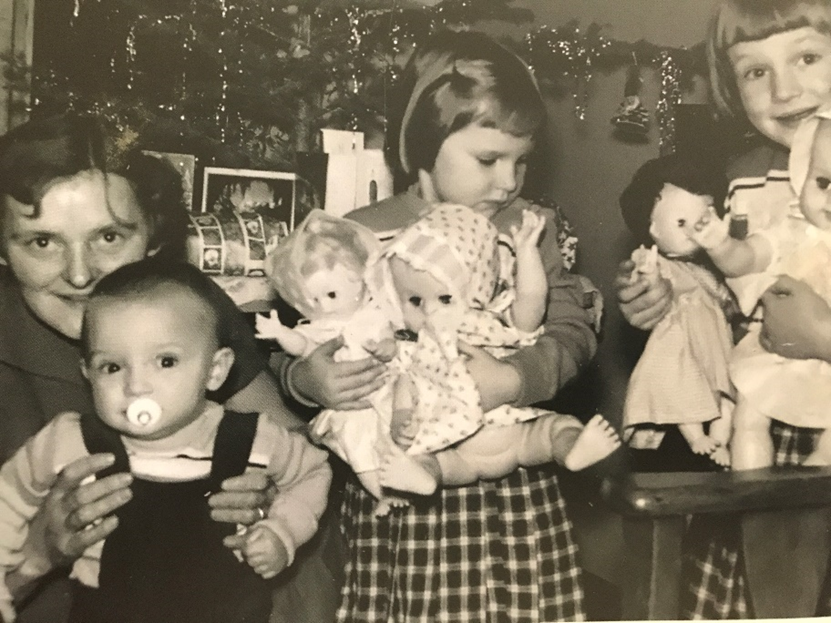 Fast forward to 2010 when I contacted her. I knew she was running a segment of the Winter Olympic Torch Relay in Ottawa and I would be running the flame from that same torch in Drumheller, Alberta. Coincidence? Stars aligned? Luck? Whatever, I felt it was time to tell her how I got to share her name and, of course, share the excitement of our torch relays.

Being who she was, I knew I couldn’t send an email or a typed letter. This had to be handwritten. With my favourite pen, I used my best cursive writing skills; o’s round as bubbles, everything slanted the same direction and equal spaces between each word. It had to be perfect. When I finished, I thanked her for listening, folded it into three equal parts and sealed it away with a stamp stuck square in the corner.

Weeks later the red light was blinking on my answering machine. I tapped the button, and a lively, clear voice filled the room. I recognized her right away. It was Barbara Ann Scott. She said she hoped she had the correct number to leave a message for Barbara Baker.

“Yes, you do!” I danced a jig right in front of the phone while I listened to her message. She thanked me for the letter and told me she too was thrilled to run the Olympic Torch. She closed off with well wishes and said good-bye. 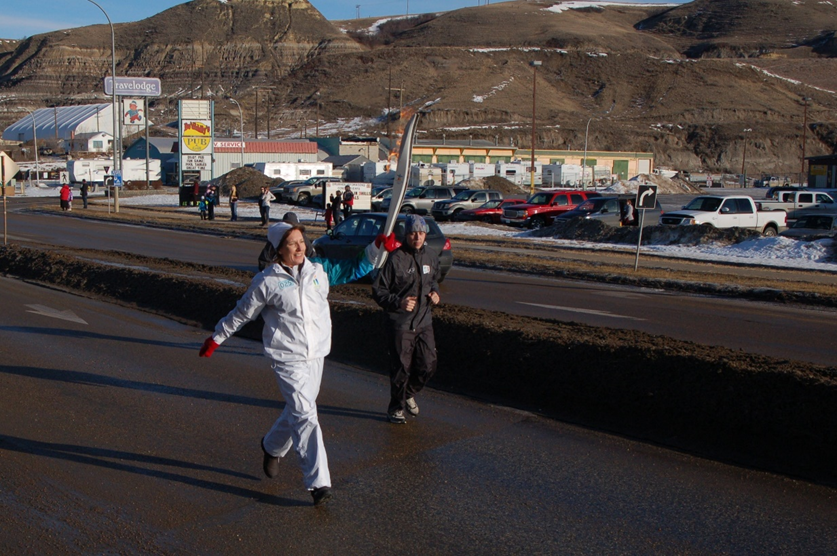 I played the message a hundred times. I phoned and emailed all my friends to share the news.  How gracious of her to take the time out of her day and call me. And how lucky am I that Mom’s nurse picked a great name.

How I named Jillian, my main character in SUMMER OF LIES, is a mystery to me. I didn’t know a Jillian. I didn’t use Google. None of my kid’s friends were named Jillian. So how did I pick it? I have no idea. The name jumped on the page and stuck and now I can’t imagine calling her anything else.

How did you get your name? How do you name your characters?

Smashwords – About Barbara Baker, author of 'Summer of Lies'