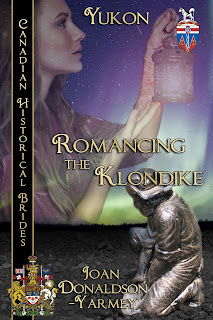 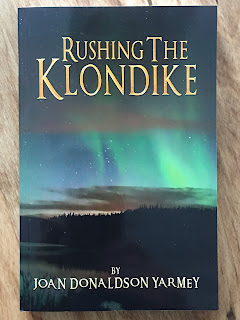 I am a Canadian and all my mystery, historical, romance, and young adult novels are set in Canada. Canada is the second largest country in the world and has about 20% of the world’s freshwater. It also shares the world’s largest body of freshwater-the Great Lakes-with the United States. Lake Superior, Lake Huron, Lake Erie, Lake Ontario, are divided by the border while Lake Michigan is totally in the United States.

Nearly 14% of the world’s lakes over 500 sq km (193.05 sq mi) are within Canada’s borders. The largest lake totally within the country is Great Bear Lake in the Northwest Territories. It is the 4th largest in North America and the 9th largest in the world. The name comes from the Chipewyan word satudene which means ‘grizzly bear water people’.

Great Slave Lake, also in the Northwest Territories is the second largest freshwater lake in Canada and the 10th largest on the Earth. With a depth of 614 metres (2,014 ft) it is the deepest lake in North America. It was named for the Dene, the first nation’s people who were called Slavey by the Cree first nations.

Lake Winnipeg, in Manitoba, is Canada’s third largest freshwater lake and has the largest watershed (the rivers that drain into a lake plus all the land with streams that drain into those rivers) in Canada. Its watershed is about 982,900 square kilometres (379,500 square miles) which is about 40 times its size. This ratio is the biggest of any other large lake in the world. Waters flow into Lake Winnipeg from the provinces of Alberta, Saskatchewan, Manitoba and Ontario and from the states of North Dakota, South Dakota, Minnesota, and Montana making it the 11th largest freshwater lake in the world.

Lake Athabasca sits on the northern border of the provinces of Alberta and Saskatchewan with 26% in Alberta and 74% in Saskatchewan. It is the fourth largest lake totally in Canada and waters from it flow northward through the Slave and Mackenzie river systems to the Arctic Ocean.

It is estimated that there are about 2 million lakes of various sizes in Canada and they make up about 9% of the country’s mass. This means that 891,163 square kilometres (344,080 sq mi) of Canada’s total area of 9.985 million square kilometres (3.8 million sq mi) is covered by freshwater.

Posted by Joan Donaldson-Yarmey at January 24, 2023