A Soldier’s Breakfast by Jude Pittman 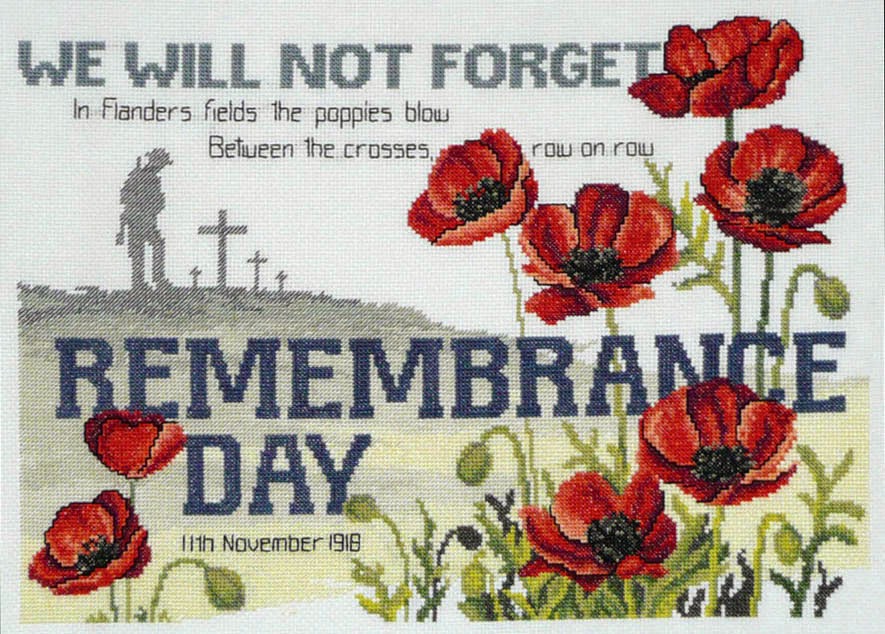 Originally published in Western People Magazine, May 1991 as Egg on His Face

Bill was in his glory. Finally after weeks of courting young Phyllis Quelch, he'd been invited home to dinner. He pressed his uniform until the creases cut and shined his shoes until he could see his reflection.


Bill wanted to be sure that the Quelches recognized him as a serious young man with his own land and big plans for the future. Once the war was over he'd be returning to his homestead in Alberta, and it was going to take some doing to convince Phyllis to give up her life in England for the rough Canadian prairies. This dinner was Bill's chance to win the Quelches approval, and when he met them at their humble cottage he flashed his brightest smile and prepared to charm them with his native Canadian wit. The Quelches were a pleasant couple slightly reserved in the manner of the British but they soon warmed to Bill and after dinner they invited he and Phyllis to join them at the neighborhood pub.

The evening passed in easy camaraderie. Bill entertained the Quelches with amusing tales of life on the Canadian wilderness, and they responded with anecdotes of English country life. By the time they started home it was raining heavily, and Mrs. Quelch insisted that it was not a fit night for Bill to bicycle back to the base. He gratefully accepted a bed on the living room sofa and was soon fast asleep.

Rising early the next morning to the smell of sizzling bacon, Bill slipped into the little kitchen to greet Mrs. Quelch.

"The top o'the mornin to ya," he quipped. "When I heard you humming away at that stove I thought for a sec I was back home with my Mum."

Smiling shyly, Mrs. Quelch poured him a cup of tea, dished up several slices of bacon and four eggs onto an old crockery plate and set it carefully on the warmer.

"That smells mighty good, ma'am," Bill said, gratefully carrying the plate to the little breakfast nook and happily digging into his breakfast. The portion was just right for his vigorous appetite, and pleasantly filled, he waited eagerly for Phyllis and her Dad to join them. When they finally gathered around the table, Bill wondered that all they ate was toast and tea, but assumed they'd adopted the modern habit of saving their appetite for the mid-day meal.

When Bill prepared to leave for the base Phyllis offered to ride part way and Bill delightedly accepted her company. They hadn't gone far though, when she stopped her bicycle and turned to him with a serious expression on her face. "Bill," she said. "Have you any idea what you've done this morning?"

"Done, why I haven't done anything at all, other than pass the time of day with your Mum and enjoy her fine breakfast."

"That's just it. You ate the entire family's ration of bacon and eggs this morning. We save our eggs all week long so on Sunday morning's we'll have enough to share at breakfast."

Well, the ground should have opened up and swallowed Bill. Never had a young man been so embarrassed. Back home in Canada--what with their own hogs and chickens--it was nothing to eat a rasher of bacon and six or seven eggs for breakfast. It hadn't even occurred to him that the plate Mrs. Quelch put on the warmer was for anyone but himself.

Bill's face flamed. He mumbled his apologies to Phyllis, bid her good day, and pedaled like a madman to the base. Wheeling in through the gates he headed straight for the mess hall. Bill had long been in the habit of offering a helping hand in the kitchen when no one else was willing, and his easy acceptance of even the meanest chores made him a favorite among the cooks. Therefore, when he reached the mess hall and tossed his knapsack in the door he was met with good natured grins.

"Fill 'er up lads," he said. "Whatever we've got to spare and don't stint the bacon and eggs. I've a debt to repay and I'll be thanking you not to make me look bad."

Next, Bill charged across the compound and descended on the warrant officer. "Sir, every month we're entitled to our ration books." he told the startled officer, "and in all these many months I've not drawn any of mine. This morning I made a colossal donkey of me, what with not knowing how hard-up these people are for food, and I'm sure in need of my ration books."

"Well soldier," the officer replied, "you're certainly entitled to them, but it'll probably take a little time for me to round them up."

"That'll be fine Sir. I've a few things to attend to and then I'll be back to pick them up."


With that Bill headed back to the kitchen, and finding the knapsack filled to overflowing, he thanked the cooks and swung the heavy knapsack onto his shoulders.

When the ration books were ready, he shoved them in his pockets, and fetched his bicycle. Then he pedaled furiously for Maidenhead and was soon knocking on the door of the cottage.

"Why Bill," Mrs. Quelch said, when she answered the door. "Whatever brings you back here this morning."

"There's a little matter I need to attend to," Bill said stepping inside the door and heading for the kitchen. "You know ma'am," he said, removing the knapsack from his shoulder. "I've never been so embarrassed in my life as when Phyllis told me I'd eaten the family's breakfast. Now, I'm hoping you'll let me makes amends."

Stunned, Mrs. Quelch's eyes widened in wonder as Bill began spilling the contents of his knapsack across the kitchen table. Then, turning to the astonished woman he reached in his pockets and pulled out the stack of ration books.

"Mrs. Quelch," he said. "I want you to know that as long as I'm around here there won't be any more breakfasts of dry toast and tea," and Phyllis, coming into the kitchen, watched in amazement as her mother burst into tears.

"You know," she told Bill later, "in 21 years I've never seen my mum cry, and I'll never forget what you've done for her today."