Edouard Herriot famously said that culture is what remains when one has forgotten everything. Culture in the French vocabulary of the period meant learning and knowledge, but the saying is also true in today’s extended meaning of the word.

We speak of ancient cultures, of the Egyptians, the Greeks, the Romans, their philosophy and their mythology. We speak of the great artists of the Renaissance. They left long lasting testimonies of their history, architecture, writings, and way of life… Some say modern culture will only be evident when we are long gone and forgotten. 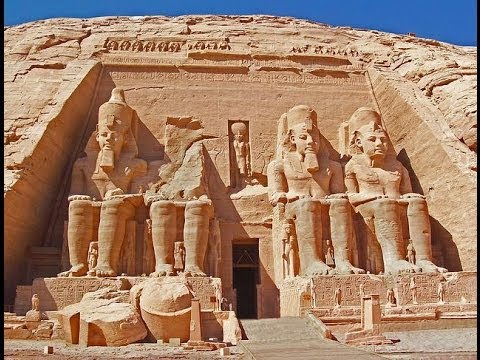 I say culture is not only art, architecture, wisdom, or knowledge, but it is how we treat each other, and how we celebrate life, family, and the traditions that accompany good and bad events in our lives. 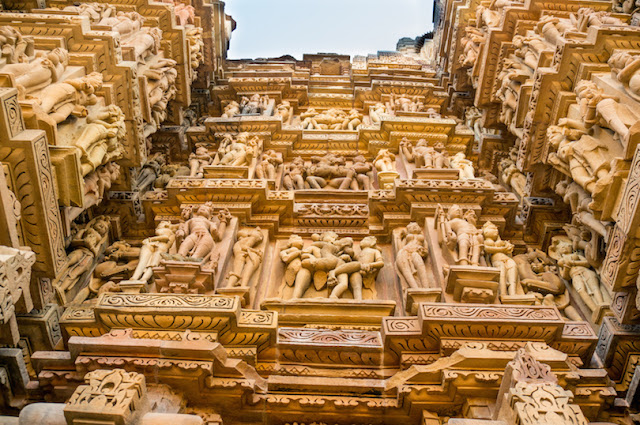 Being raised in France, my first contact with America over the course of a three-month summer vacation was a true culture shock. I didn’t understand fast-food. Who in their right mind would eat ketchup? Why stick a piece of dry meat between two dry buns, when you can simmer your own coq-au-vin and bake potatoes au-gratin?

I couldn’t understand why Americans worked such long hours and never took extended vacations. The French, even in those days, took five weeks of mandatory paid vacation each year, and often took a few extra, unpaid vacation weeks as well, with their employers’ blessing. Many French companies still close completely for an entire month each summer.

When I returned to France, that fall, I declared that I would never want to live in America. These people were crazy, frantic, and didn’t know how to live… and they probably thought the same thing about me. 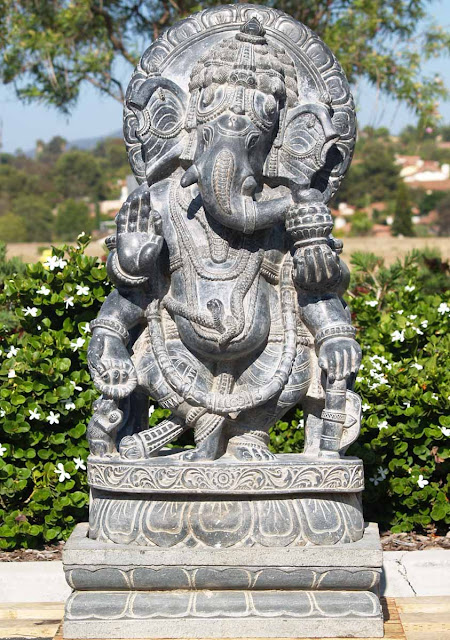 As things go, life has a way of making you regret such statements made in the ignorance of youth. While studying in an ashram in India, where I felt totally at ease, despite the many cultural differences, I met an American man and fell in love. We were married, and I came to live with him in the United States. 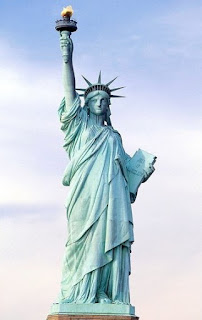 Imagine my reaction when he took me to eat a T-bone steak at Jack in the Box, on a paper plate, with plastic flatware. The culture shock was back. Never in my life had I cut a steak with a plastic knife. From then on, I cooked at home. It was great for a while, but soon, my husband missed American food… which I didn’t care for, and didn’t know how to cook.

This was decades ago, and I since learned to appreciate American food and culture. I understand that a busy life requires take out or fast food, in order to spend more time with family. My mother spent all her time in the kitchen. I can now fully enjoy a barbecue party, or a seafood buffet. I absolutely love apple pie a la mode (which surprised me at first, because the French do not eat pie with ice-cream). I smile when I hear my neighbors shouting at the referee during a football game… although I still cook most of my meals at home… you know… trying to eat healthy.

I even corrected my husband when he said America had no culture, compared to the Europeans, the Greeks or the Egyptians. But America is still young. These ancient cultures had a chance to mature over many centuries. Besides, Lady Liberty could compete with the colossus of Rhodes, and what about the faces carved in the rock of Mount Rushmore? 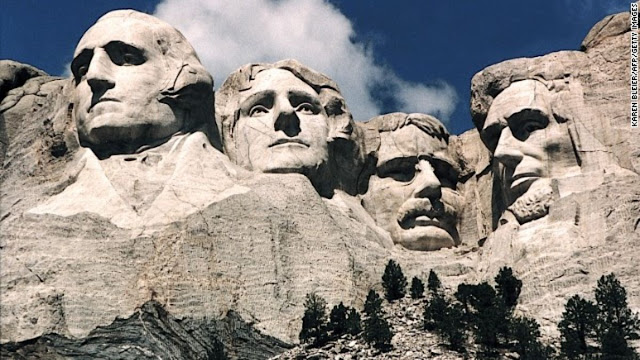 Because America is young, it experiences many growing pains and is learning to cope with change, and handle diversity. It’s not an easy task, and progress is painful and takes time. Yet in the midst of all that, America has all kinds of great cultural traditions, because of its diversity. Emigrants from many countries melted their cultures together so much that we do not exactly know where American traditions come from. You can experience Mardi-Gras in New Orleans, or a Greek Festival in California. American pizza (nothing like its Italian ancestor) is now conquering Europe. Who hasn’t enjoyed a bagel smeared with cream cheese, or sushi, or Mexican food, Thai food, or Chinese take out? America embraced all these different cultures and from them, forged its own. 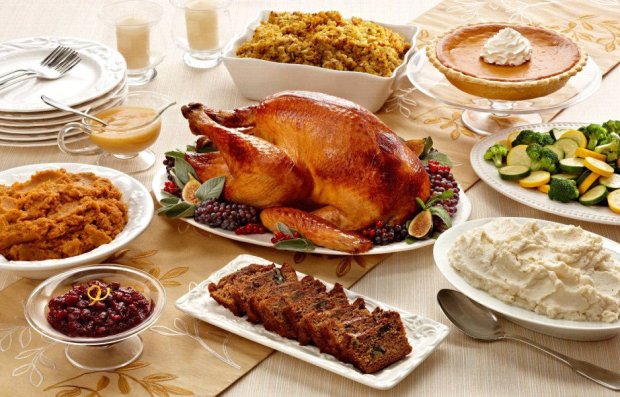 But Thanksgiving is definitely a unique holiday of the American continent (although Europe is now trying to copy it), and I am ready to enjoy it to the fullest. I wish you all a fantastic Thanksgiving, with turkey, stuffing, sweet potatoes, cranberry sauce, pumpkin pie, and all. And I’ll take my pie a la mode, merci beaucoup. 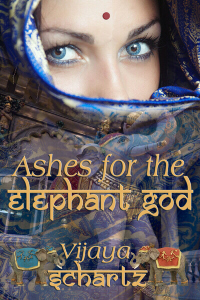 To scatter her brother's ashes over the Narmada River, Fabienne leaves France for the mysterious India of her childhood dreams. As she awakens to a newfound spirituality, unexpected visions of a former life during the Raj stir ancient yearnings for a long lost passion. Mukunda, the palace architect Fabienne loved a century and a half ago, lives again as an American engineer and works on the local dam project.

As Fabienne falls in love again with India and the man of her destiny, the tapestry of her previous life unfolds. But, in the karmic land of the blue gods, a ruthless foe lies in wait. The Kali worshiper, who murdered the two lovers in a faraway past, has come back through the centuries to thwart their dream once more.

"... a broad-stroked, magnificent picture of a lavish India of the past and the present... a vivid tale of suspense... a gripping account of a woman coming to terms with heightened awareness... destiny." The Book Reader

"... passionate... love, lust, faith and deception... a magnificent offering to the world of fiction..." The Charlotte Austin Review