A Regency Christmas by A.M. Westerling

First off, I would like to wish all our American friends a Happy Thanksgiving! Hope everyone is enjoying a wonderful turkey dinner with loved ones with perhaps a dish of NFL football on the side. 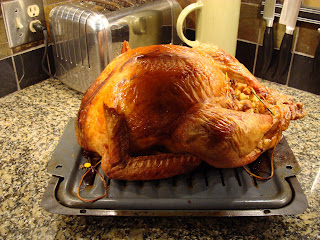 And what comes after Thanksgiving? Christmas! During the Regency era, Christmas was referred to as Christmastide. It spanned the period from Christmas Eve to January 6, or Twelfth Night, which marked the official end of Christmastide.

On Christmas Eve, families brought greenery indoors, but not before then as it was considered bad luck. Traditional decorations included holly, rosemary, bay, laurel and mistletoe. Evergreens were considered either symbols of eternal life or fertility symbols. Also brought in was the Yule log. It was kept burning as long as possible, at least to the end of Christmas Day and perhaps even until Twelfth Night. Splinters were set aside and used to light the log the following year.

The decorations were taken down and burned once Twelfth Night was over as leaving them up past that date might bring bad luck. Even today, some people take down their decorations before January 6. We do that although I never knew that was the reason!

Christmas Day was a national holiday. It was mostly a religious festival and included charity to the poor. Gifts weren’t usually exchanged although small gifts might be given to children. People went to church and returned home for a splendid Christmas dinner with friends.  Personally, I love decorating the dinner table for Christmas dinner. (As an aside, Christmas trees did not become popular until later in the 19th century so were not part of the Regency era.) 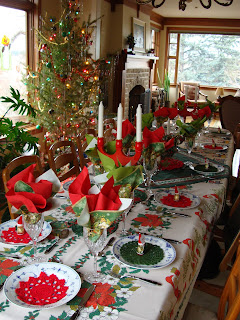 Usually a goose or turkey was served, or for the gentry, venison. Another popular dish was boar’s head, a kid of potted meat dish. This was followed by plum pudding, so called because one of the main ingredients were plums or prunes. These puddings were doused with brandy and set aflame, a key entertainment of the season.

Food played an important part throughout the season as there were a lot of parties and dishes that could be prepared ahead of time and served cold were popular. The wassail bowl was a common drink. Similar to punch, or mulled wine, it was prepared from spiced and sweetened wine or brandy. Apples garnished the bowl from which it was served. Mince meat pies, made from dried fruit, chopped meat, sugar and spices, were also considered staples of a Christmas feast.

St. Stephen’s Day, the day after Christmas, was a day for charity. The gentry gave their servants “Christmas Boxes” which might contain food, old clothing and other castoff items. Often, the staff would be given the day off. Churches collected money and distributed it to those in need. This is how the term “Boxing Day” originated. Also, this was a traditional day for fox hunting and the start of festivities for the remainder of Christmastide.

From the ceiling hung kissing balls and boughs made from twigs, greenery and decorated with seasonal fruit such as apples and of course, mistle toe. No lady could refuse a kiss beneath these. A mistletoe berry was picked for every stolen kiss and once the berries were gone, the practice was over. During the Regency, Christmas carols weren’t popular other than hymns sung in church.

Twelfth Night signaled the end of the season and was marked by another party. Activities during these parties included games such as hoodman blind, hot cockles, snap dragon and bob apple as well as more drinking, eating and dancing. Sugared cakes were part of Twelfth Night and these were the precursor to today’s Christmas cake. Traditionally a slice was given to all household members.

Sadly, this extended Christmas season came to an end shortly after the Regency period due to the disappearance of the rural way of life and also the Industrial Revolution and the need for workers to continue working through out that season.

It seems only proper to give the closing words to Jane Austen: “I wish you a cheerful and at times even a Merry Christmas”.

You might enjoy my Regency era Christmas novella, Evelyn's Beau:

As a favour to the local vicar, Lady Evelyn Kendall agrees to organize a Christmas pageant involving disadvantaged children, never realizing it would lead to disaster for both her and Lord Oliver Harrington, the man she loves. 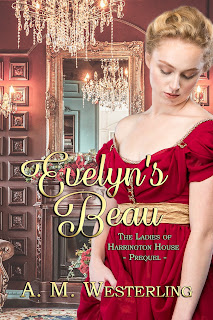 The ebook is available at your favourite online store HERE. A print version would make an ideal gift! Available on Amazon in both the United States and Canada. 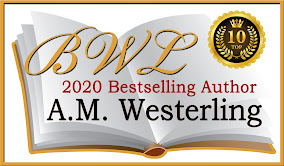 Find all my books on the BWL Publishing website HERE.