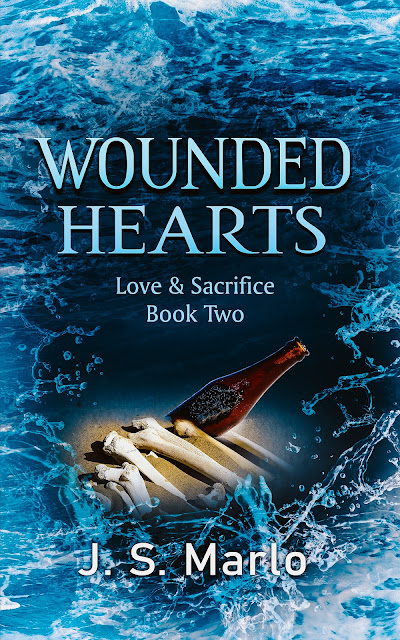 One of my friends asked why I like to set my stories in Canada? First, I'm Canadian and I've lived in most provinces, so it's familiar territory. Second, the landscape and weather are as diverse as the country is vast. We experience four seasons and extreme temperatures at both ends of the thermometer. Whatever storyline I have in mind, I can find a place (and the right season) in Canada where to set it.

I may send a character shopping or catching a plane in Halifax or Calgary, but the small town where the story takes place is usually fictional. That way I can build the town to suit the needs of the story, but how do I come up with the names of these fictional towns, and lakes, or rivers?

In Seasoned Hearts, my female protagonist lives in Sparrowsnest, a small southern Alberta town. There isn't any Sparrowsnest anywhere in Alberta, but there's a town named Crowsnest. Crows are birds, so I chose of different bird (in this case, a sparrow), then I ran a search to make sure there isn't an obscure town name after Sparrowsnest.

In Rebelled Hearts (to be released winter 2023), the story takes place in Mooseland, Newfoundland. I named it Mooseland because there are lots of moose. Interestingly enough, there's no deer on the island of Newfoundland, but there's a town name Deer Lake.

I try to give my fictional places believable names, though I discovered there are 90,000 anonymous lakes in Canada. That's lots of lakes with no name. So, what about these names? 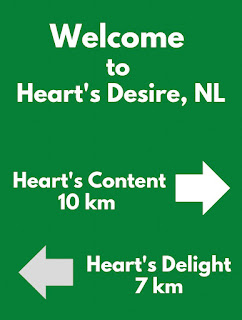 All these places exist in Canada, with the exception of two. Would you like to guess which two I made up?

The answer will be in the comment section tomorrow.