Brace Yourself, Sweater Weather--and a New Book-- is Coming by Vanessa C. Hawkins 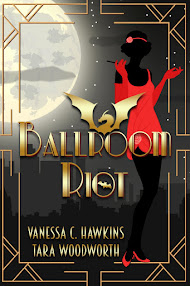 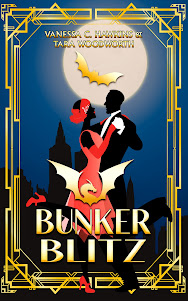 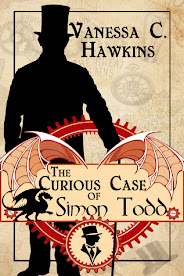 September! It is offically spooky season! The stores are already stuffed full of Halloween goodies, and I just can't wait to jam them in all corners of my house until it resembles something haunted and is a possible candidate for Hoarders: Horror Edition. Whoot! I always get excited for this time of year, because not only are witches and warlocks about, it's also sweater and leggings season and MAN can I rock a good sweater/legging combo! 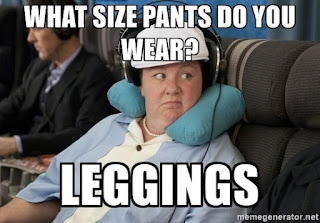 For real tho! Pants are way overrated. I don't need that kinda stress in my life, especially with the holidays fast approaching. And as much as I love summer, I hate being so super hot that I can't go outside without slathering cream all over my face to prevent it from turning into some kind of fruit/veg hybrid! 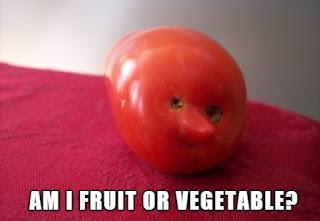 So leggings and sweaters! Cozy, yet fashionable enough that when someone comes for a surprise visit, you aren't hiding in the next room hoping they go away because you've been sweltering in your underwear all day. Also support. Leggings are like... the new bra. Especially for us folks who've had a baby or two or like to indulge in an extra slice of ice cream cake every now and then. 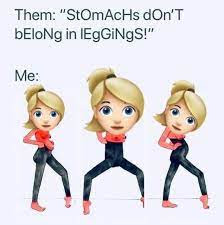 But despite sweater weather fast approaching, I can't get over the fact that Christmas decorations are already starting to show up on shelves. Is it just me? Is anyone else out there nauseated by the fact that December is like four months away and already the holly jolly face of Santa Clause is trying to pervert our thoughts with this overwhelming beast of a holiday? FOUR MONTHS! That's a third of the year that our stores are infested with this festive parasite! 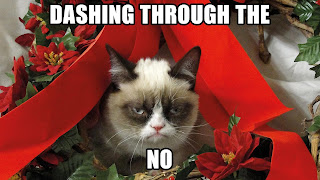 Saying that, I am excited to announce that my co author and I are about to release the second book in the Ballroom Riot series. If you didn't notice that sparkly new book cover up top, go and check it out! It would definitely make a great Christmas gift.... 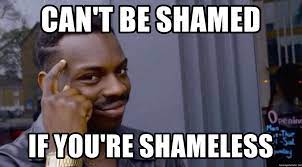 Bunker Blitz is set to release in October. Not sure of the exact date yet, but I can promise that it'll be out before Winds of Winter. That thing is just a lost cause by now. I mean... I really want to go watch House of Dragon but I just can't bring myself to do it until he finishes the Song of Fire and Ice series. So I guess I'll never see it... unless by some miracle he pens the book... or he dies and his publisher gets someone else to do it...
But in the meantime! Bunker Blitz! Ya know, in case you were too lazy to scroll up ;) 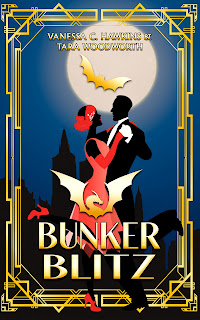 Resentment is brewing in the streets of Comero. Although local dragon Shad O’Rahin thought his enemies were finally eliminated, the return of an old rival threatens to shake his grip on the city’s illegal liquor trade. While he takes steps to eliminate the danger to his enterprise, Shad’s wife, Scarlet Fortune is caught in the crossfire.

Scarlet is the last vampire left in the Comero Police Department. When blackmail begins to jeopardize her career, she launches an investigation to take care of the situation on her own. But with their first child on the way and an unexpected visit from reptilian in-laws throwing their peaceful homelife into turmoil, the situation may prove too tough to tackle alone. Especially when a pretty gold dragon starts making eyes at her husband!

Their difficulties only escalate, leading them both into danger as they peek at the rotten underbelly of Comero’s vampire blood trade. With other dragons in town vying to drive a wedge between them, can Scarlet and Shad find a way to face the threat together?

…all while picking out baby names?