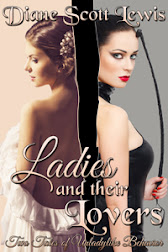 The Defiant Lady Pencavel"Readers should not take this story too seriously as with every line, Ms Scott Lewis pokes fun at late eighteenth century society and men in general. There is also a cheeky Cornish maid with an over the top accent who adds colour and humour. A very fun romp to help blow the cobwebs away." - Historical Novel Review

I thought for fun I'd write two parodies, but many didn't understand that they were parodies and I wasn't trying to write serious stories. One on Fifty Shades, set in the 18th c., and the other, also 18th c., is a parody on historical romance novels. I still enjoyed the process.

I like the idea of forbidden love, a shy maid and her arrogant master, and two disparate people, betrothed but totally unsuitable for one another. They both want their freedom for different reasons. Could they ever find love? 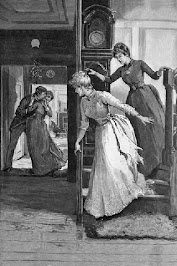 I poke fun at every trope there is.

In my current work in progress, Outcast Artist in Bretagne, I take it to a higher level. It's World War II, and a young Englishwoman-with a tragic secret-is stranded in France after the Germans invade. Her activities, sketching near the coast, brings her under the scrutiny of the German Commandant.

A strange attraction ensues, an impossible situation, but August von Gottlieb is not the Nazi Norah fears he is. He, too, detests what Hitler is doing to Europe. 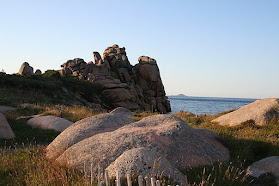 On the rocky shores of Brittany, a dangerous liaison develops, two people caught up in war, intrigue, and passion.
She's shunned and threatened by the villagers. He is in danger of losing his position before he can accomplish what he needs to.
Sabotage, a secret weapon, and forged documents will threaten them and everyone around them in a fight for their lives. 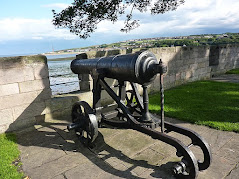 Another tale of forbidden love, set back in history, my favorite genre. Due out in August 2023.

Diane lives in Western Pennsylvania with her husband and one naughty dachshund.

To find out more about her books: DianeScottLewis