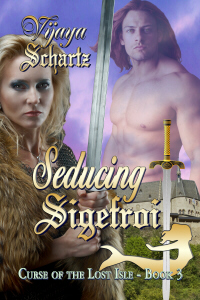 What is an author to do when historians of the period do not agree? What could be more frustrating than the main expert on this particular place and time saying: "and here history gets rather confusing" Really? My hero is in a dungeon, suffering from malnutrition, and I can’t even know in which or whose castle along the Marne River he is detained?

That’s what I’m up against with my work in progress: LADY OF LUXEMBOURG, to be published late this year. And that’s what I get for dealing with historical figures. Of course it wouldn’t be a problem if I didn’t care so much about historical accuracy. But as an author, I want to be as believable as I can be. I want the good people of Luxembourg, if they happen to pick up this novel, to feel that I did a good job of portraying Sigefroi, their national hero and founding father. 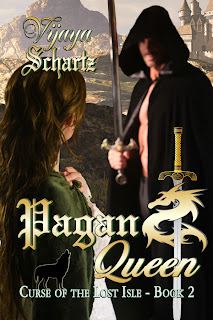 Don’t worry, though, I won’t spoil the story for you. It’s just that sometimes, when dealing with early medieval history, research becomes very difficult. And don’t get me started about Wikipedia or other online sources... Of course, the legends are easier to handle and provide much fodder for all kinds of neat details that make the story intriguing.

But enough venting. Back to writing. Hope you are enjoying the series. The rewards of writing it outweigh the frustrations.

In the meantime, you can read the first three books in the CURSE OF THE LOST ISLE series: 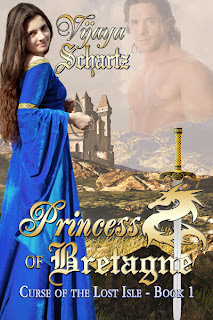 Have a wonderful summer.