Writing a Gothic with my Granddaughter, by Diane Scott Lewis 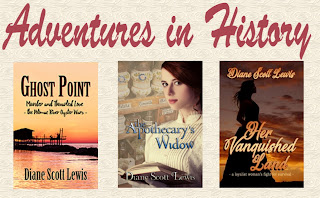 To purchase my novels and other BWL books: BWL
I had a crazy idea, since the young adult market is so hot, and my granddaughter loves spooky stories, why don't we create a Gothic novel together? She was thrilled. 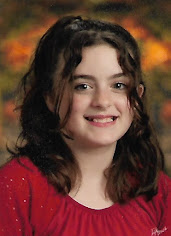 At age twelve Jorja reads at a higher level, and enjoys Anima, and other wild Japanese-inspired cartoons.
She also warned that she tends toward the very macabre. So watch out, Grammie!
I might have to tone her down for the general young adult market, lol
So far we have a title, The Unfortunate Events at Lakelustre House.

We have the names of the three children who will unveil, or attempt to, the mystery and murders. One child has a connection to the neglected house through a relative.
Jorja picked the state where the creepy mansion is located, Massachusetts. Near Salem, perhaps?
And the basic premise for the beginning of the story.
What will they discover, and what lessons will be learned? If it's for twelve years and up, there should be a lesson.
Now, what is required in a YA Gothic?
And can I rein in my modern granddaughter's macabre imagination? 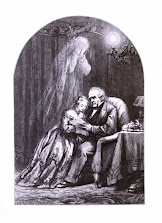 According to an article by Amanda Pagan, Children's Librarian at the New York Public Library: "the overarching genre is generally defined by a focus on bleak, creepy, and unsettling settings and characters." and "Rooted in the traditions set forth by Edgar Allan Poe, Ann Radcliff and Bram Stoker, young adult gothic fiction features tales of terror and romance aimed at a teen audience."
I doubt my granddaughter will agree to the 'romance' part. (wink); and the main characters will only be twelve and thirteen.
The important thing, other than a riveting novel, is spending quality time with my oldest grandgirl.
The only other Gothic-like novel I've written is A Savage Exile, vampires with Napoleon on St. Helena. And I enjoyed delving into the macabre. 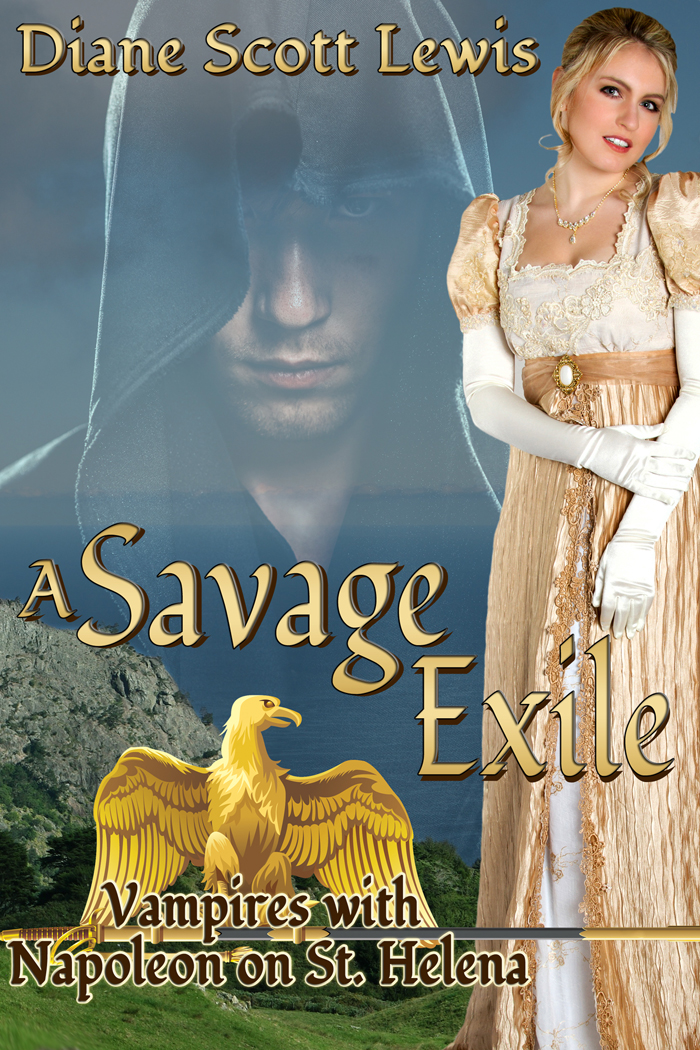 Now to drag that girl away from her phone and get writing!
Diane lives in Western Pennsylvania with her husband and one naughty dachshund.

To find out more about her and her books:  DianeScottLewis