Five Changes in My Writing Life since 2010 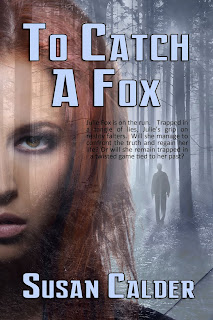 Please click this link for book and purchase information

I enjoy year end lists. Even better are lists at the end of a decade. Here's my list of five changes to my writing life that happened in the ten years from January 2010 to January 2020.

1. I became a published author. Prior to 2010, I'd published short stories, poems and articles. They all helped me feel like a real writer and led me to teaching writing courses and workshops, but the term 'published author' is generally reserved for those who have published a book. This was a milestone I longed to achieve. After years of work, my first novel, was published in spring 2011. 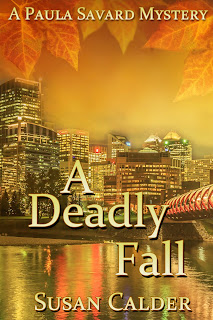 2. I stepped up my social media presence. I was on Facebook before Deadly Fall was published, but only had a small number of Facebook friends, all people I knew in my real life. After my book publication, I started accepting requests from virtual strangers and posted (too many) notices about my literary activities and accomplishments in the interests of promoting the novel. I also joined Twitter and had my son's friend create my author website, which automatically tweets my website posts. In addition, I've dabbled in Link-In, Goodreads, Pinterest and Instagram. It seems that just when I get onto one social media site something else becomes the hot new thing.

3. My office moved to a different room in my house. Okay, I'm cheating here because my home office changed when my husband retired in fall 2007. But it took a few years for us to settle into our new routine. When he was working, as soon as he left for the office I'd go to my den upstairs to write. My retirement gift to him was our den, a sunny spot that looks out to a green space. I moved my work to our north-facing guest room with a street view. I figured that if he had an appealing room for his various computer activities, he wouldn't distract me from my writing, while I don't need the view while I'm forming stories in my head. The plan worked. After breakfast these days, he goes to his den and I huddle in the corner of our guest room. But lately, I've felt an urge for a brighter, more scenic and spacious room of my own for writing.
4. I became a regular at a writing festival. Calgary's When Words Collide Festival For Readers and Writers launched in August, 2011. I went the first year, since it's held in my home city, and haven't missed a year since then. This coming August will be the festival's 10th anniversary. I'm bound to find whatever I'm looking for as a writer there, whether it's information about the craft or getting published or promoting my books. Toss in a little fun for a winning combination.

.
5  At When Words Collide, I found my publisher. BWL published my second and third novels and there's a fourth one in progress. In November, BWL released a new edition of my first book, retitled A Deadly Fall. The re-publication brings the 2010s full circle and seems a fitting end to the decade. 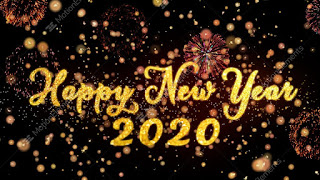 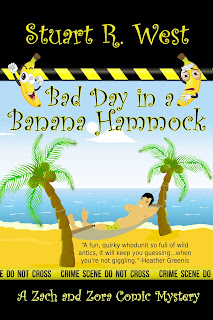